Venice is one of the most beautiful and romantic places in the world. Soon it might take the lead both for the increased use of technology through the app Venipedia and the new way inhabitants and tourists will experience the city. 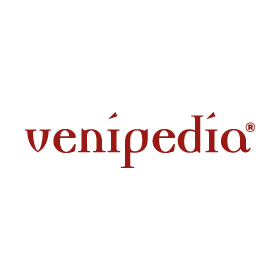 Avip, leader in the outdoor goods market, and a participant of Vela Spa (AVM Group) for the advertising management of bus shelters and canopies in the area of Venice and Mestre, wanted the city to tell its story by combining urban design, local activities, and mobile communication in a more engaging way.

While learning about Venice, visitors actively take part in creating new itineraries during their journey. 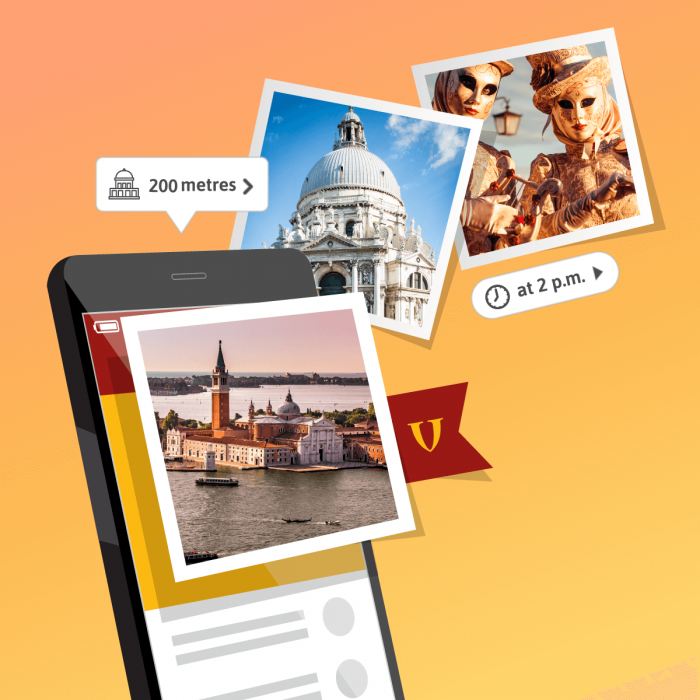 Venipedia, a cutting-edge portal specialized in providing information on the city of Venice, in collaboration with Vela (Transport Authority of the City of Venice) and various institutional realities of the city, becomes an app. Associated with the NearIT platform, facilitates the sending of contents already present on the site directly onto users’ smartphones, based on their interests, behaviors, and contextual to their geographical position. 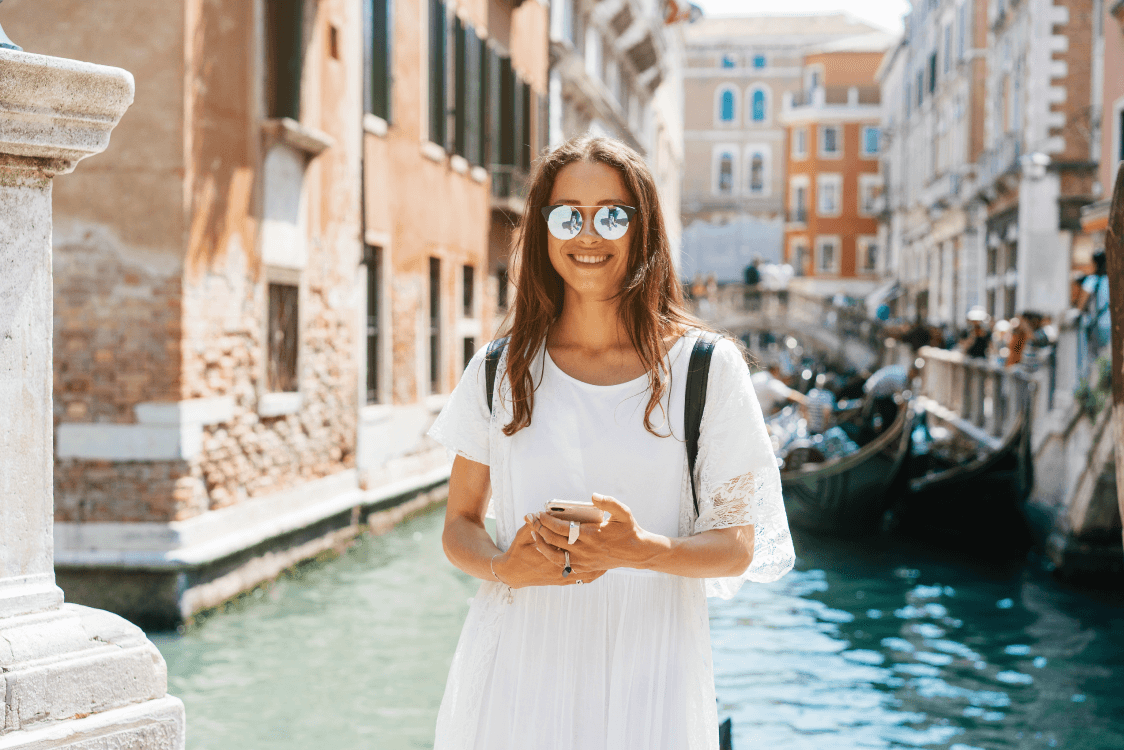 Collaborating actively with different institutions in the territory with the support of Avip, the Venipedia app will accompany its users telling the story of the city, its artistic beauties, the curiosities about its extravagant characters. Later to be integrated with useful information such as the presence of wifi hotspots, public toilets, parking lots and transport timetables. All in a dynamic and profiled way, when the user is near the different strategic points of the city.

In the future, if you are close to Santa Lucia train station you could receive a notification about the next ferry ride headed to Piazza San Marco. Once you get there, the app will guide you through the traditional Venetian streets, while telling you some interesting stories about the city and its historical characters. At six p.m. you may likely be notified that one of the oldest bars of the city awaits you to try the traditional Venetian drink.

The evolution of Digital Advertising

In this context, digital advertising is not just a tool, it becomes an active marketplace where the right offer meets the right demand at the right moment. In fact, the local merchants will be able to directly send contents through the app when users are close to strategic places in the city.

By exploiting these profiled actions, they will not only be able to retain their regular customers, but also create a new customer base.

After Venice, Avip is already thinking about the next step of its ambitious project aimed at changing the way the city and its people communicate and interact with each other within the urban context. Mirco Costarelli stated: “The challenge is to be able to identify the useful information for our users among all the information available to them”.